Without pretence, just as it is. Its flavour reminds us of breakfasts as a child, summer and our island. Sprinkled with a little icing sugar, it doesn’t need anything else.

The name ENSAIMADA has its origin in the word “saïm” which is the name for pork lard in Mallorca.

We know that the ensaimada is a pastry of Jewish origin, a pastry that was made with eggs, flour, water and sugar. They used to plait and twist it. After the persecution suffered by the Jews and their expulsion, those who stayed to live in the Balearic Islands and converted to Christianity were always under the watchful eye of their neighbours. Always having to show that they were Christian, they had to “Christianise” their customs and they started to spread the pastry they would make, “ensaïmant-la”, with “saïm”.

They are still made today in the same way they were historically, because an ensaimada has to be made by hand, spreading the fat, stretching it and twisting it.

There are no reviews yet.

Be the first to review “Ensaimada without filling” Cancel reply 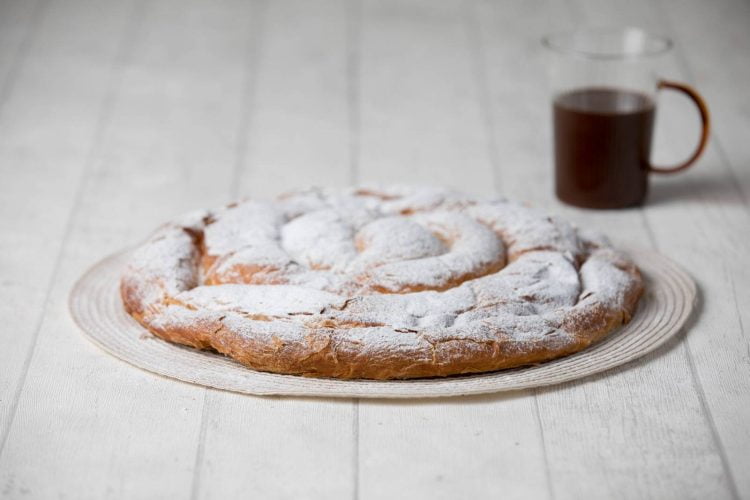 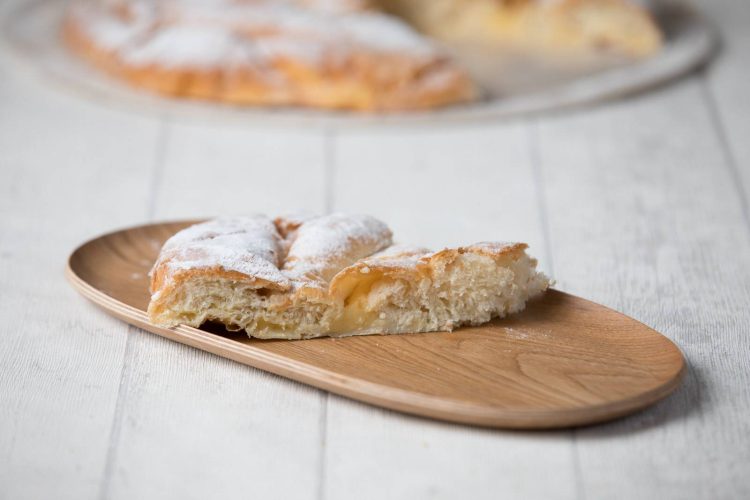 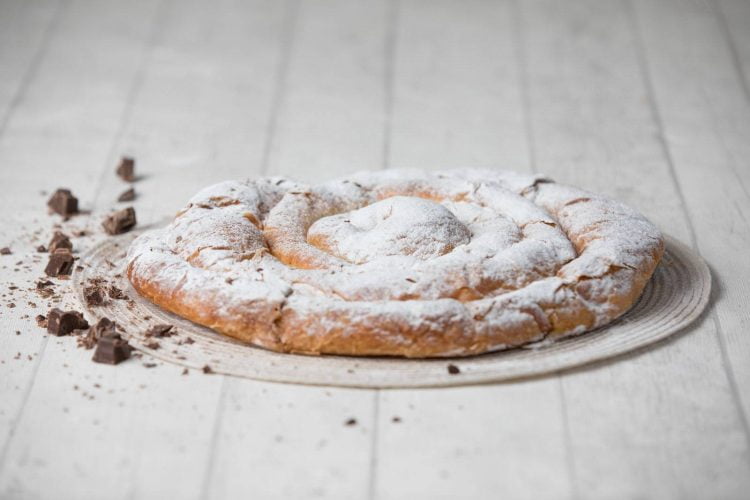 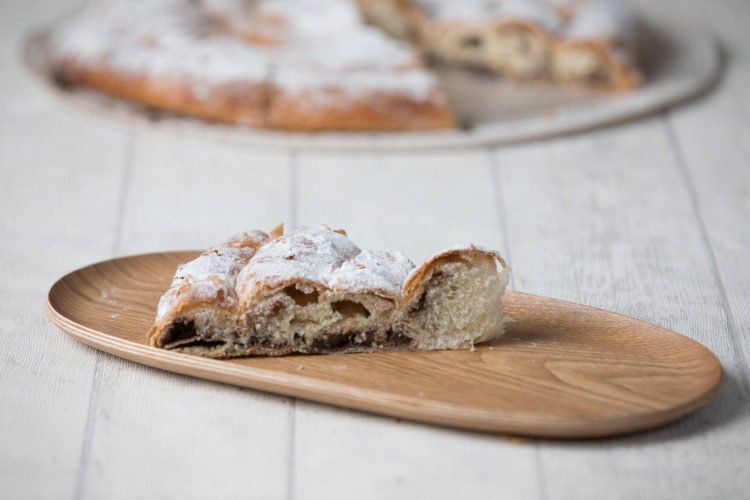 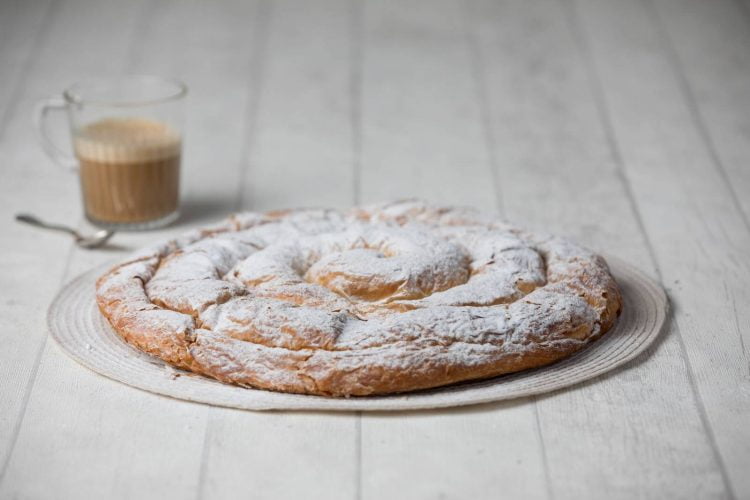 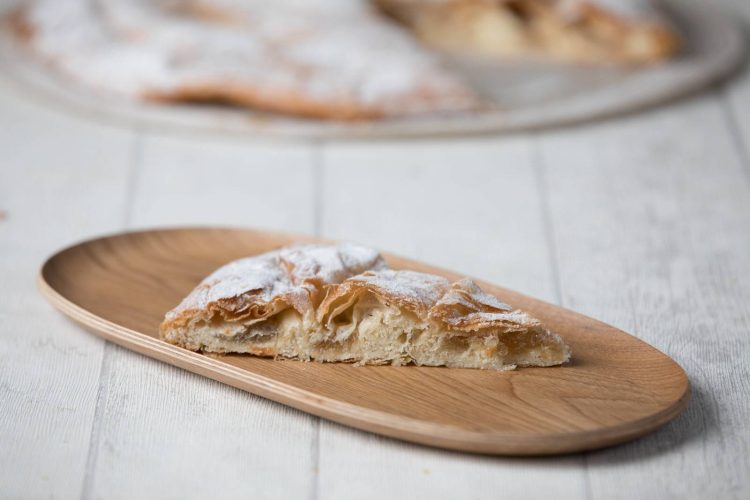 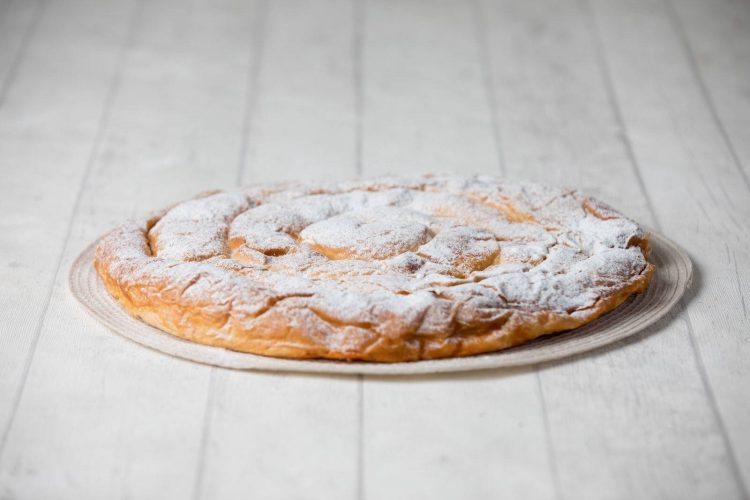 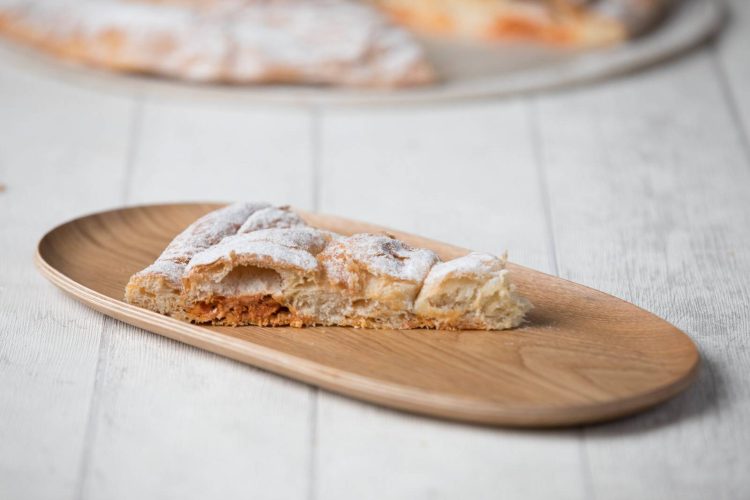